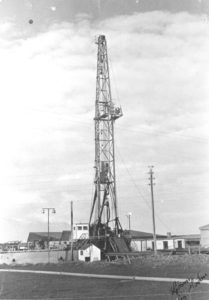 Iceland Drilling Company was founded at the beginning of 1986. The purpose of its foundation was to maintain and enhance within the company the powerful knowledge and skills in the field of onshore drilling which had been accomplished over the past years in Iceland. The origins of IDC date back to 1945 when its predecessor, the State Drilling Contractors (SDC), was established. At the very beginning, it was considered important to guarantee high quality drilling services in Iceland, especially when considering the importance of geothermal energy for the Icelandic economy.

The establishment of Iceland Drilling enabled the decrease of costs and a new company strategy in line with that of privately owned contractors was adopted. The vast experience, inventories and know-how, gained over almost five decades of operation in Iceland have furthermore been preserved and continuity maintained.

Iceland Drilling has gained a dominant share in the Icelandic market through years of successful work for the country´s major power companies. These clients include Landsvirkjun (The National Power Company), HS-Orka and ON (Orka Nátturunnar).

Eurothermal Kft. was established in Hungary in 2004. The purpose of the company was to take advantage of the opportunities connected with the exploitation of geothermal power in Hungary, as well as to stretch the operation into Eastern Europe.

Hekla Energy B.V.  was established in 2007 and is a wholly owned subsidiary of Iceland Drilling Company.  The company have operated in various countries such as in Germany, Denmark, and Switzerland. 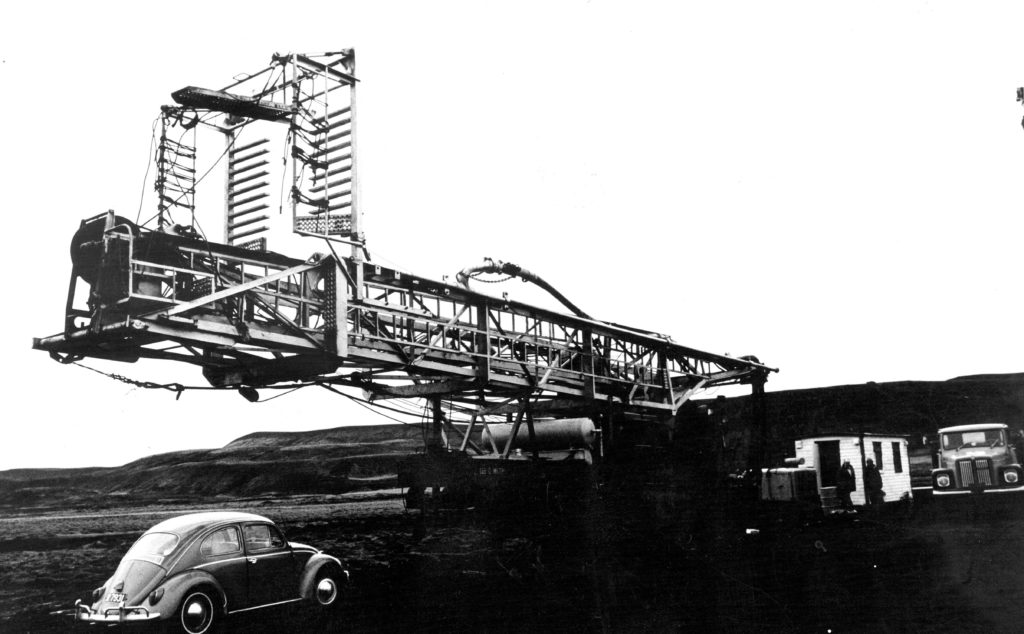 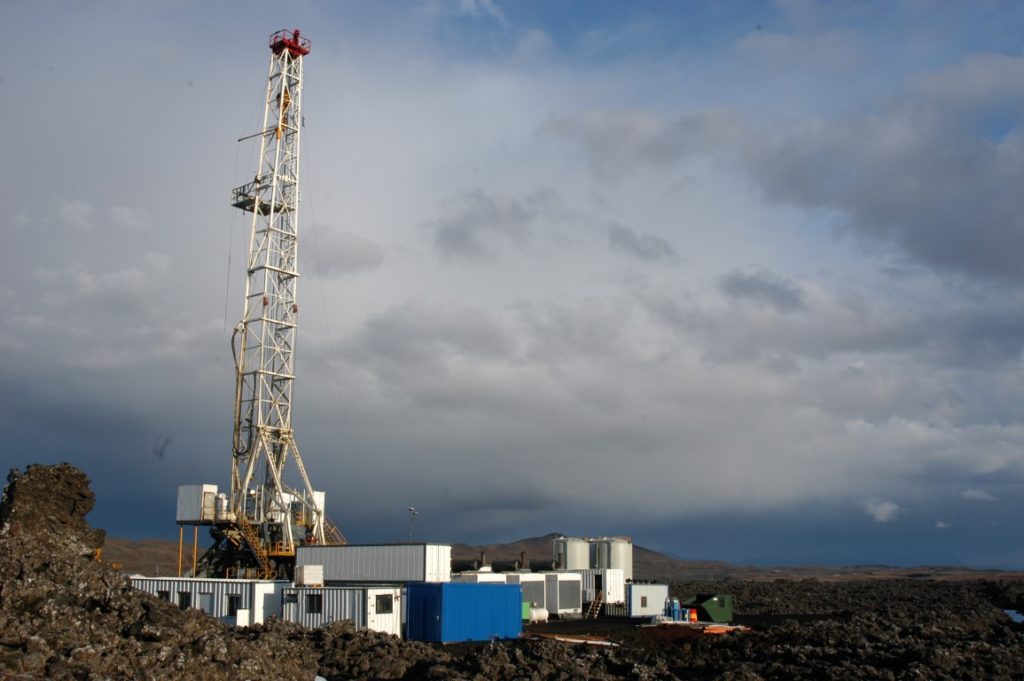